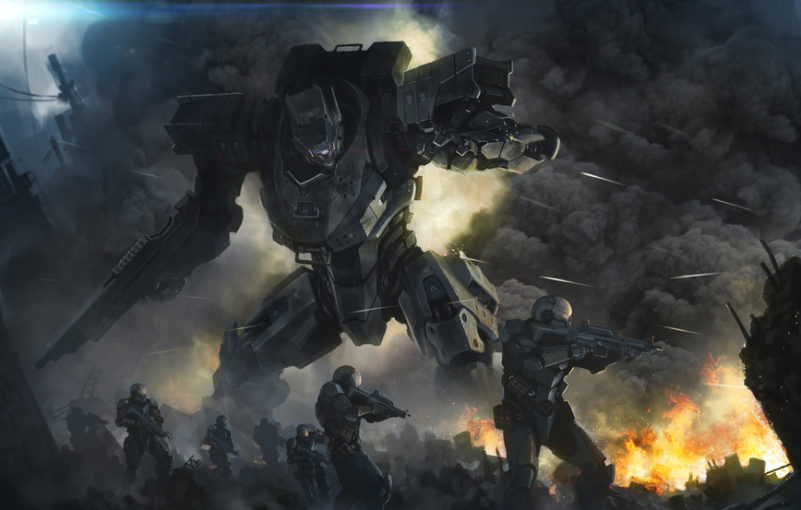 Softbank acquired BostonDynamics, the four legs robots maker, alongside secretive Schaft, two-legged robots maker. Softbank, the perpetual acquirer of emerging leaders, has entered a foray into artificial life by diluting their stakes in media and communications and setting a stronghold into the full supply chain of artificial life. The chain starts with chipsets where ARM was acquired but then a quarter of the holdings were divested since Google (TPU) and others have shown that specialized processors for artificial life are no longer a stronghold of giants such as Intel. The next move was acquiring a significant stake in Nvidia. Nvidia is the leader in general purpose AI processing workhorse but more interesting for Softbank are their themed vertical endeavors such as the package for autonomous driving. These moves set a firm stance in the two ends of the supply chain, the processors and the final products. It lays down a perfect position for creating a Tesla-like company (through holdings) that can own the new emerging segment of artificial creatures. It remains to be seen what would be the initial market for these creatures, whether it will be the consumer market or the defense. Their position in the chipsets domain will allow them to make money either way. The big question is what would be the next big acquisition target in AI. It has to be a significant anchor in the supply chain, right in between the chipsets and the final products and such acquisition will reveal the ultimate intention towards what artificial creatures we will see first coming into reality. A specialized communications infrastructure for communicating with the creatures efficiently (maybe their satellites activity?) as well as some cloud processing framework would make sense.

P.S. The shift from media into AI is a good hint on which market matured already and which one is emerging.

P.S. What does this say about Alphabet, the fact they sold Boston Dynamics?

P.S. I am curious to see what is their stance towards patents in the world of AI

Will Artificial Intelligence Lead to a Metaphorical Reconstruction of The Tower of Babel?