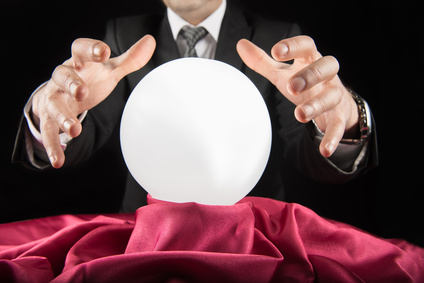 2014 has ended and 2015 is just warming up. We had a year full with big news on security threats and breaches and I collected some industry predictions for 2015 and added my own abbreviated commentary. At the end you can find my own predictions for security in 2015.

So basically the experts say that what has happened on 2014 will continue on 2015 and will just grow bigger and will expand into more areas. And I agree.