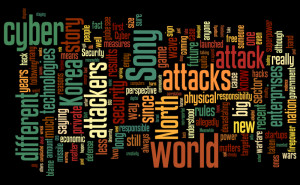 Sony hack has flooded my news feed in recent weeks, everyone talking about how it was done, why, whom to blame, the trails which lead to North Korea, and the politics around it. I?ve been following the story from the first report with an unexplained curiosity and was not sure why since I read about hacks all day long.
A word of explanation about my “weird” habit of following hacks continuously, being a CTO of the Ben-Gurion University Cyber Security Labs comes with responsibility, and part of it is staying on top of things:)

Later on, the reason for my curiosity became clear to me. As background, to the ones who are deep in the security industry, it is already well known although not necessarily spoken out loud that attackers are pretty far ahead of enterprises regarding sophistication. The number of occurrences of reported cyberattacks in the recent two years shows a steep upward curve and if you add to that three times non-reported incidents than anyone can see it is exploding. And although many criticized Sony for their wrong security measures still?I don?t think they are the ones to blame. They were caught in a game beyond their league. Beyond any enterprise league. 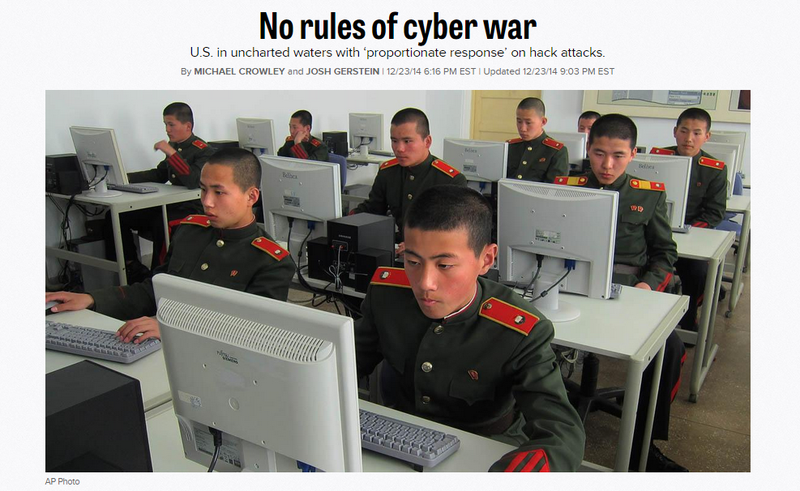 From a high-level view, it does not matter whether it was?North Korea or not. The fact that such an event happened where potentially a state attacked a private company and its consequences and lack of ramifications are quite clear then this opens the path for the future to happen again and again and that what’s makes it a game-changer. Every nation in the world understood now they have got a free ticket to a new playground with different rules of engagement and more importantly different power balance.

In the physical world, power has always been attributed to the amount of firepower you?ve got, and naturally, the amount of firepower has a tight correlation with the economic strength of the nation. The US is a superpower. Russia is a superpower. In the cyber world, these rules do not necessarily apply where you can find a small group of very smart people, and with very simple cheap tools they can wreak havoc on a target. It is not easy but possible. The attackers many times are only limited by their creativity and nothing else. In the cyber world, size matters less.

Our lifestyle and lifeblood have become dependent on IT, our electricity, water, food, defense, entertainment, finance, and almost everything else is working only if the underlying IT is functioning properly. Cyberwarfare means attacking the physical world by digital means and the results can be no less devastating than any other type of attack. They can be worse since IT also presents new single points of failure. So if cyberwars can cause harm as real wars and size matter less wouldn?t that mean the rules of the game have changed forever?

As soon as I heard that North Korea might be responsible for the attack I understood that Sony was caught into an unfair game and the big question is about the role of the government in defending the private sector, how and to what extent. Going back again to the physical world, in the case of a missile that is launched from North Korea onto the headquarters of Sony then the story and reaction were very much different and predictable. This comparison is valid since the damage which can be caused by such missile to the company is probably lesser from the economic perspective, not taking into account, of course, human casualties. I am not saying cyberattacks can?t cause casualties; I am just saying that this one did not. 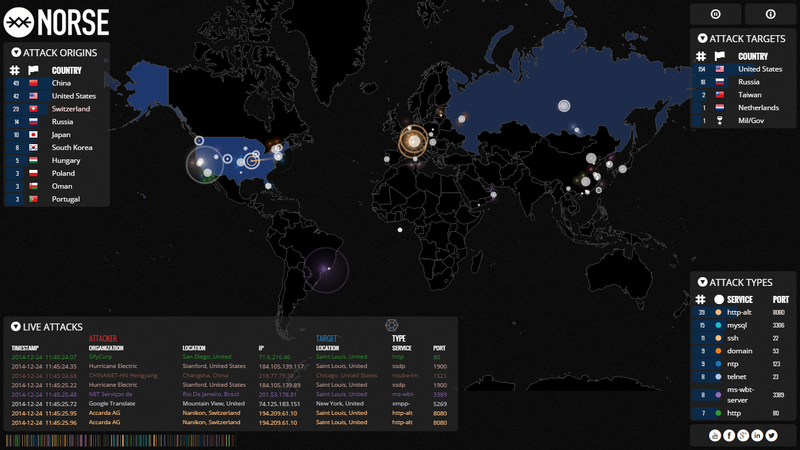